ACTA has launched its National Roadmap for English as an Additional Language or Dialect (EAL/D) Education in Schools, calling for national ‘build back better’ reform of specialist provision for English language learners in schools ahead of the Federal Election.

The plan addresses longstanding and now pressing national policy issues that have affected the quality of English language provision for over 600,000 English language learners in Australian schools through twelve key actions aligned to the directions and initiatives of the National Schools Reform Agreement.

This event will provide a quick recap of the roadmap, before moving towards strategies to assist individuals and state/territory TESOL associations spread the important messages of the Roadmap. 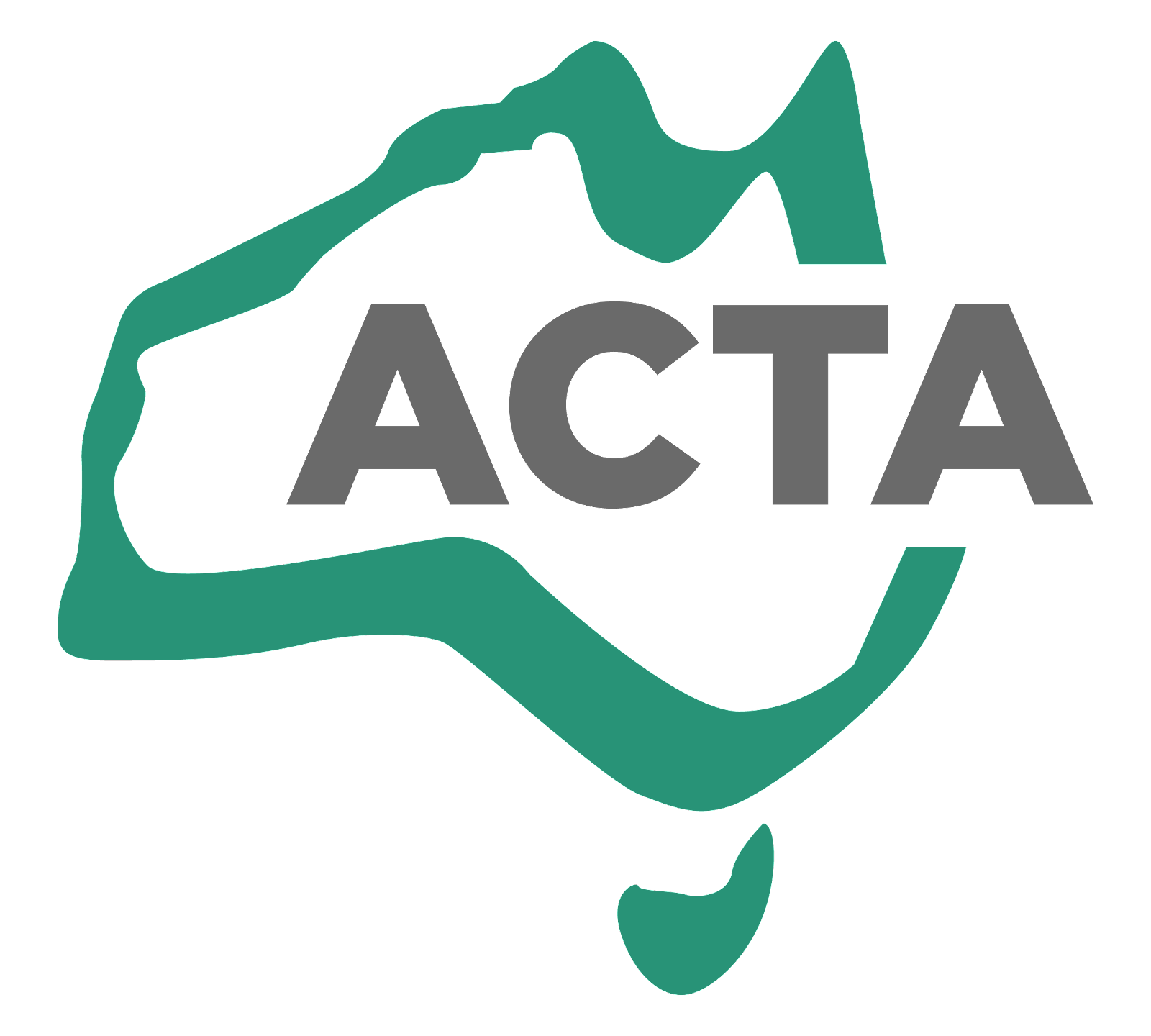 EAL Frameworks 101 (2): How to approach delivery and assessment of a group of units Moving Forward with the ACTA National Roadmap for English as an Additional Language or Dialect (EAL/D) Education in Schools – Interest Groups
Scroll to top